At the conclusion of the 2023 Formula Pro USA Western Championships, the series winner will receive a significant prize package helping them with their move into the National Championship in 2024. The champ will get 50% off the season entry fees for the 2024 F4 United States Championship Powered by Honda courtesy of Parella Motorsports Holdings, they will also receive six full sets of Hankook race tires courtesy of Hankook Motorsports. The biggest portion of the prize package will come from Ligier North America, Crosslink Kiwi Motorsport and Exclusive Racing with the champion being awarded the use of a new Ligier F422 race car courtesy of Ligier North America and if the champion chooses Crosslink Kiwi Motorsport as their 2024 team, the use of a new Ligier Engine for the complete 2024 race season provided by Crosslink Kiwi Motorsport.

While the spoils go to the victor, the Vice Champions will also receive valuable prize packages as well, with a two-day test in a Ligier JS-F3 courtesy of Crosslink Kiwi Motorsport and Exclusive Racing at a yet-to-be-determined track, going to the second-place finisher in the FPUSA Western Championship. The third-place finisher is not left out in the cold, as they will receive a one-day test in a Ligier JS-F3 courtesy of World Speed Motorsports and Exclusive Racing.

“We are excited to be involved with this Formula Pro USA Prize fund,” explained Tenna Larsen from Crosslink Kiwi Motorsport. “We have supported the West Coast Series for a few years now with great events on some of the most iconic tracks and it has been very successful for us. We look forward to having some of our drivers run in the 2023 Western Championships.

“We have been involved with the FPUSA Western Championships since their inception,” stated Telo Stewart of World Speed Motorsports. “We are excited to see the program evolve and are looking forward to running drivers in the 2023 season.” 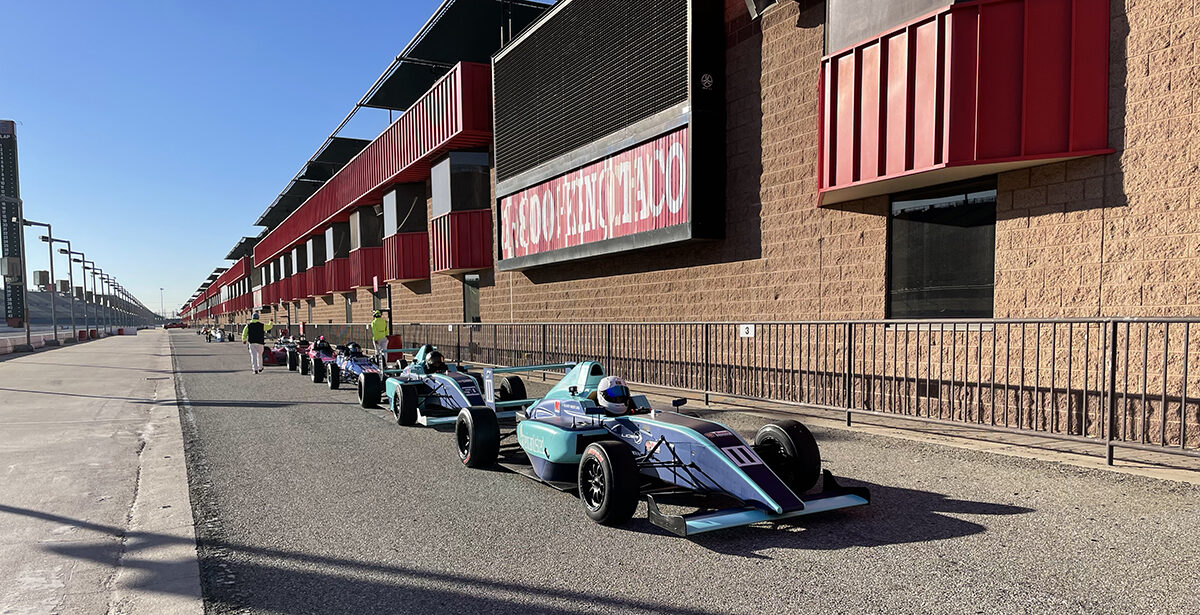