As the 2022 Formula Pro USA Western Championship Presented by Exclusive Auctions begins to wind down, series officials can’t help but look onwards to next year. With the final event weekend of the year taking place at the Thunderhill Raceway Park over the October 27-30 weekend, the F3 side of the program will complete their final points-paying races while F4 drivers can prepare for 2023.

“We had a great season to date and are looking to cap it off in style at Thunderhill Raceway Park,” explained BD Morgan. “Congrats to our F4 Champion Jack Holmes, as we look forward to crowning our F3 Champ over the late October weekend.”

Heading towards the October 27-30 weekend, World Speed Motorsports drivers hold the top four positions in the championship point standings led by Jay Horak who has a commanding 80-point lead on the strength of seven race wins and twelve podium finishes in 12 races. Jonathon Purcell, Dan Decker, and Sean Prewett slot into second, third, and fourth respectively but the championship will go to Horak at the end of the weekend should he be able to keep his nose clean.

With the F4 points season over and the championship being decided by ten markers between Holmes and Carson Etter, the Thunderhill Raceway Park event will be a non-points event.  Teams and competitors looking to prepare for the Formula Pro USA Winter Series as well as the 2023 Western Championship program will have ample opportunity and track time to prepare for next season, test new drivers, or even work on equipment to find the necessary speed to chase race wins and championships.

Morgan continued, “We have interest for next season and are working on our schedule with supporting tracks and programs. In the meantime, we invite anyone and everyone to get on track with us at Thunderhill and take part in our final event weekend, which includes an extra test day on Thursday, at a track that we know will be on next year’s schedule!” 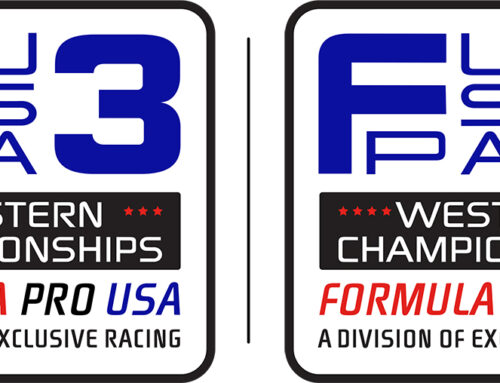 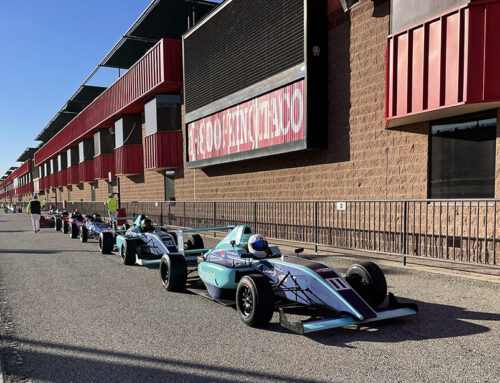 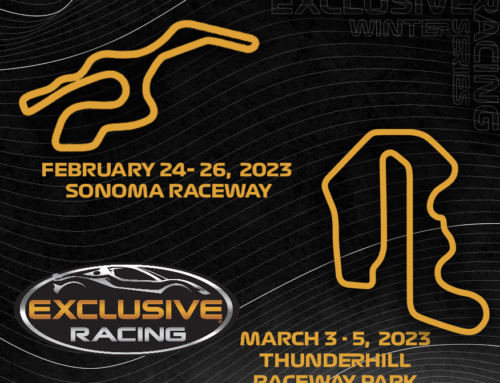