“Only a few short months until 2022 goes back green” 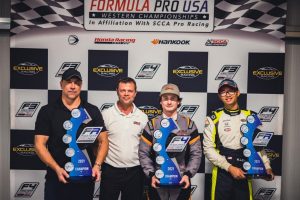 November 2, 2021 – With the 2021 season ending, Formula Pro USA competitors would gather one final time at Thunderhill Raceway Park in Willows, California. With the Series Championships already decided in two of three racing classes, it was another weekend of wheel-to-wheel competition to close out the season as Series Officials look forward to the future and the 2022 season. 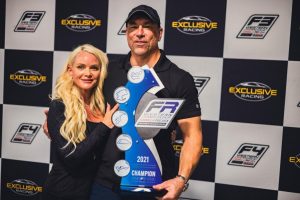 “Thank you to all the teams and competitors that supported us throughout the season,” explained SK Morgan. “We had exponential growth on the FR side of competition with nine drivers competing during the course of the 2021 season as well as consistent competition in F4 with eleven drivers competing during the overall course of the season. We have become the go to series for F4 and FR competition on the West coast and look for further growth and expansion in 2022.” 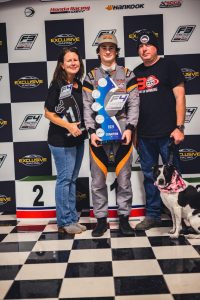 2021 Formula Pro USA F4 Champion William Ferguson added another two race wins to his resume this past weekend as he put World Speed Motorsports back on top. Climbing to the top step of the podium on both Saturday and Sunday, Ferguson beat Vice-Champion Athreya Ramanan of Doran-Kroll Competition on two different occasions on route to the fastest lap of the race honors and accompanying bonus points. 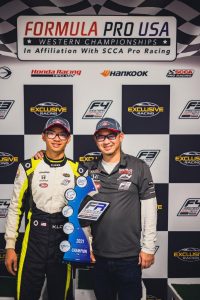 Securing the title prior to the first green flag for the final race of the season, William Ferguson was crowned the Champion of the F4 Pro class with Athreya Ramanan slotted into second on the Championship table. John Homes garnered enough points on the season to put two World Speed Motorsports drivers in the top three of the standings as he beat Dan Decker and Marco Kacic who finished fourth and fifth respectively. 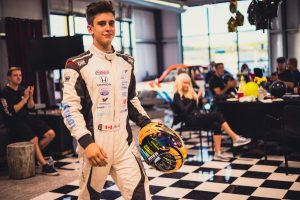 Alex Kirby and LA Prep reigned supreme in the penultimate FR round of the 2021 season scoring the fastest race lap on route to his second race win of the season. Kyle Loh would eventually cross the finish line in second to put World Speed Motorsports on the podium again with Marco Kacic, Jay Horak and Scott Vreeland rounding out the top five. Sunday would have Doran-Kroll Competition driver Marco Kacic find his way back to the top step of the podium just ahead of Loh who added his second podium result of the weekend with another P2 finish. Jay Horak also climbed to a podium position with a solid third place effort as Saturday’s winner Alex Kirby falling to fourth after a little off-track excursion on the final lap and Scott Vreeland once again finishing fifth. Fast lap honors over the two races would go to Kirby and Loh as they received two bonus points each for their efforts. 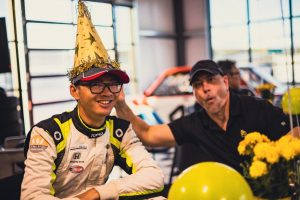 Morgan added, “Congratulations to our Champions as well as all of our race winners in 2021. We look forward to seeing all of you again in 2022 and stay tuned for some news regarding the 2022 Formula Pro USA Championship in the very near future.”